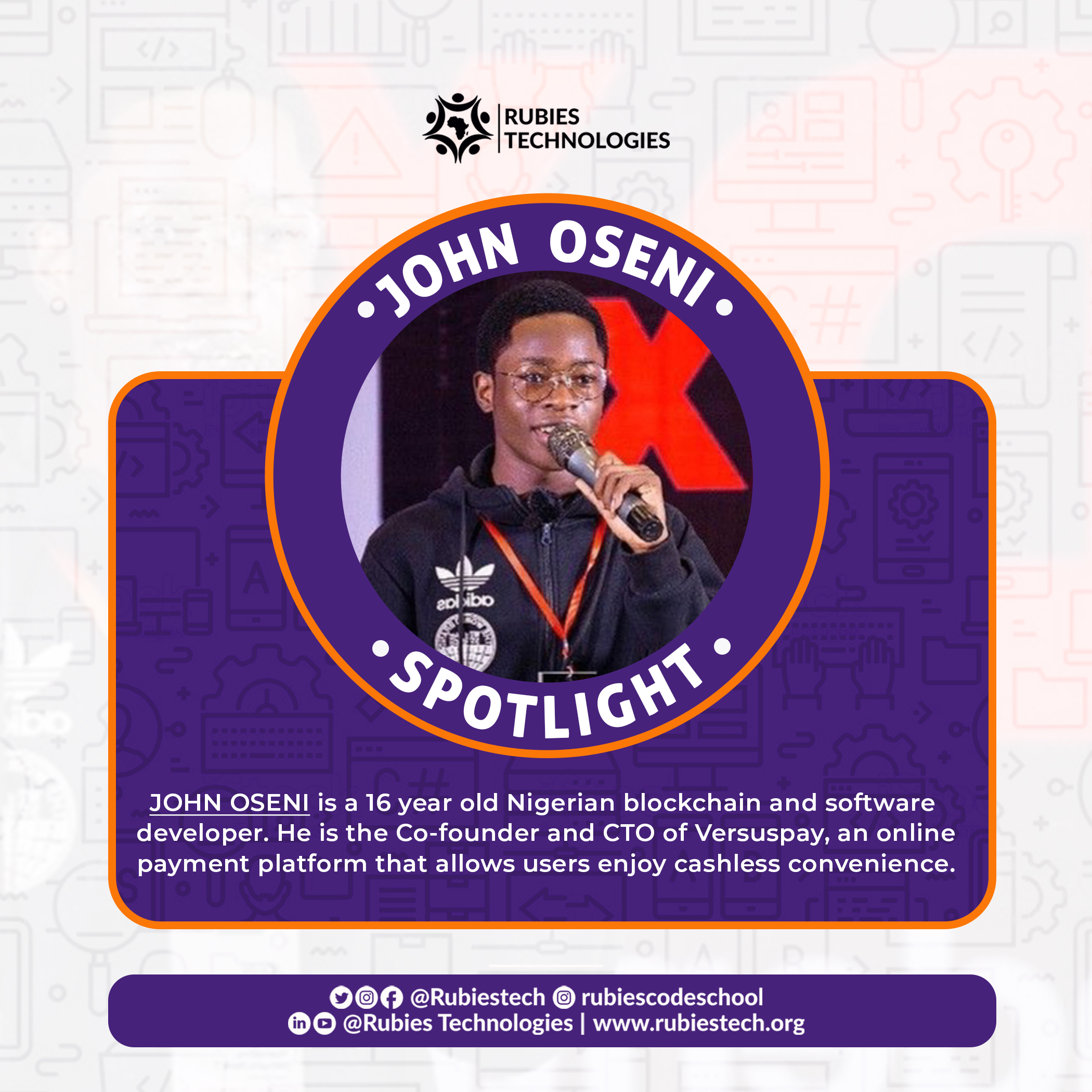 John Oseni, 16, is a Nigerian programmer who recently made waves after he disclosed that he had been offered employment in top Italian firms. He got his job through referrals, and today, he codes for two Italian companies — Flywallet and Cryptonite — that are paying him millions in Nigerian Naira.“They actually wanted me to go to Italy and say hi to the team but I declined because I was still working,” he said of the two companies. “I had an appointment with the Ooni of Ife, who wanted to see me.

So, I had to tell the companies that I would work remotely for now. I have a passport but the companies will sponsor my trip,” Oseni told Punch.The 16-year-old started coding at a very young age and his parents even thought he was possessed. “…They used to think the Devil had entered me,” he said of his parents.

According to him, his parents were worried about his safety and they seized his laptop when he was taking his high school final exams.

However, he secretly bought another laptop and wrote codes with it at night. “But they thank God they didn’t stop me from doing what I love,” he said about his parents.Oseni said he learned coding from an organization — Green Garage — that came to his high school to teach computer science. The institution then organized a competition which saw him emerge first among 80 pupils who participated.“They promised to give us a prize but did not fulfil that promise,” he recalled.

“So, I went to their office to tell them but when I got there, I saw they had some dusty laptops I could use to learn programming language. So, I told them to allow me to use one of the laptops and they agreed, for one day though.”At the end of the day, the organization, Green Garage, offered him a one-week training program on code writing. “After that week, I had really understood the concept of code writing and had scored a teaching opportunity with the company,” Oseni told Digital Times. This was during the Covid lockdown while he was in his second year at Command Day Secondary School, Akure. Oseni was just 15, but he was teaching graduates.“I trained between 20 to 25 persons, including corps members, who had paid the center to learn…As time went on, I got to know more about blockchain and started getting referrals. My life has been rough but God has been there,” he said.

After completing his coding course, Oseni worked for other companies for free and started writing codes fully in 2021. According to him, he gets paid in crypto sometimes because his account can’t take more than N1m ($2,400). He is also working on creating his own company.“I have made millions, more than N10m ($24,000). I once received N5m ($12,000) in bulk while other payments came monthly, some as wages, but I didn’t buy a car. I am pushing my company with everything. I made my first N1m ($2,000) last year at 15. I was very happy; I felt like the richest man in the world but I had a rethink after spending half of the money on unnecessary things. But now, earning millions doesn’t move me because the money is for my company,” said the young programmer.

Talking about his own company, Oseni said he plans to use nature to power cars, phones, and other things. He is yet to register the company but he already has a team in the United States of America, Canada, and Nigeria working on research. He also has a lawyer working out the details. Oseni is also mulling going back to school to pursue higher education. He hopes to earn a Ph.D. in computer engineering.

The young developer has created what he calls the “first-ever blockchain video-conferencing application”. “When I started this, someone said it was not possible, but after spending months on research and receiving a lot of discouragement, I created the first blockchain-based video-conferencing application that is decentralized and secured,” he told Digital Times.“It has unique features to that of Google Meet and Zoom. I achieved this in 2021, and I am optimistic 2022 holds more for me.”

Latest Updates from Our Blog 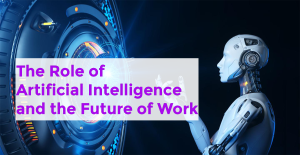 The Role of Artificial Intelligence and the Future of Work 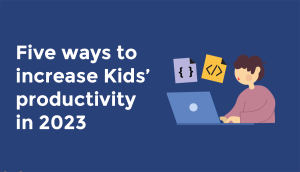